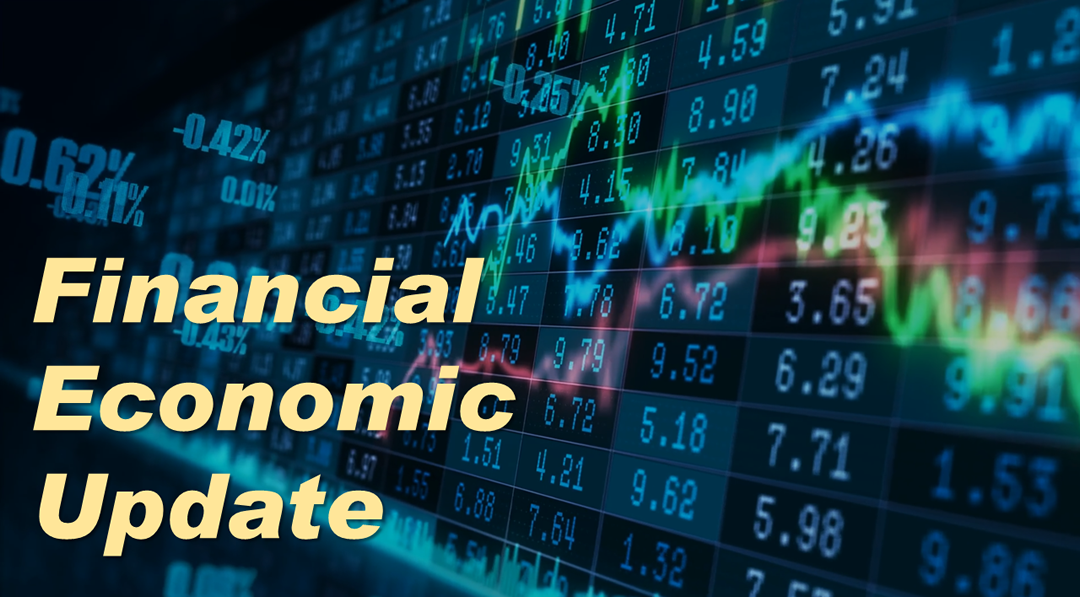 The stock market had another bad week, as the Standard & Poor’s 500 dropped 2.8% Friday and lost -2.8% from last week’s closing price. The stock index is 11% lower than the all-time high of Jan. 3, back into correction territory.

About 80% of public companies that have reported earnings for the first quarter of 2022 are beating analyst expectations, according to a report in The Wall Street Journal referencing FactSet, a financial data and analytics firm.

The economy remains strong, but inflation is raging at 8.5% for the last 12 months. Inflation hasn’t been this bad in 40 years and the Federal Reserve is expected to hike rates one-half of 1% at the next meeting of the central bank’s Federal Open Market Committee meeting on May 3 and 4.

The Fed was expected to raise rates in 2022 in quarter-point increments. Hiking rates a half-point is a sign that the Fed is taking a hard line. So, it’s hard to criticize the Fed’s decision to double down on the May rate hike.

The economy is strong, according to key fundamental economic data, and the half-point rate hike is not enough to trigger a recession. It will dampen business activity and slow growth. The risk of the Fed inflation-fighting policy tipping the economy into recession – economic shrinkage for two consecutive quarters – is a legitimate fear. Fed mistakes have caused every recession in modern history.

The U.S. central bank in the last two decades has overcome the debt bubble and global financial crisis of 2008, and it engineered a roaring economic comeback from the pandemic. The Fed’s track record inspires confidence that central bankers are not going to hike rates enough to trigger a recession.

The half-point hike under current conditions is almost bold and sends a message that the Fed is prepared to act decisively if inflation worsens.

Signs that inflation may have peaked already began appearing in the past two weeks. Excluding gasoline, monthly expenses for the average American household slowed down from February to March. Meanwhile, prices cooled for used cars and consumer electronics, according to Labor Department data, indicating an easing of the supply chain problems hampering consumer spending. 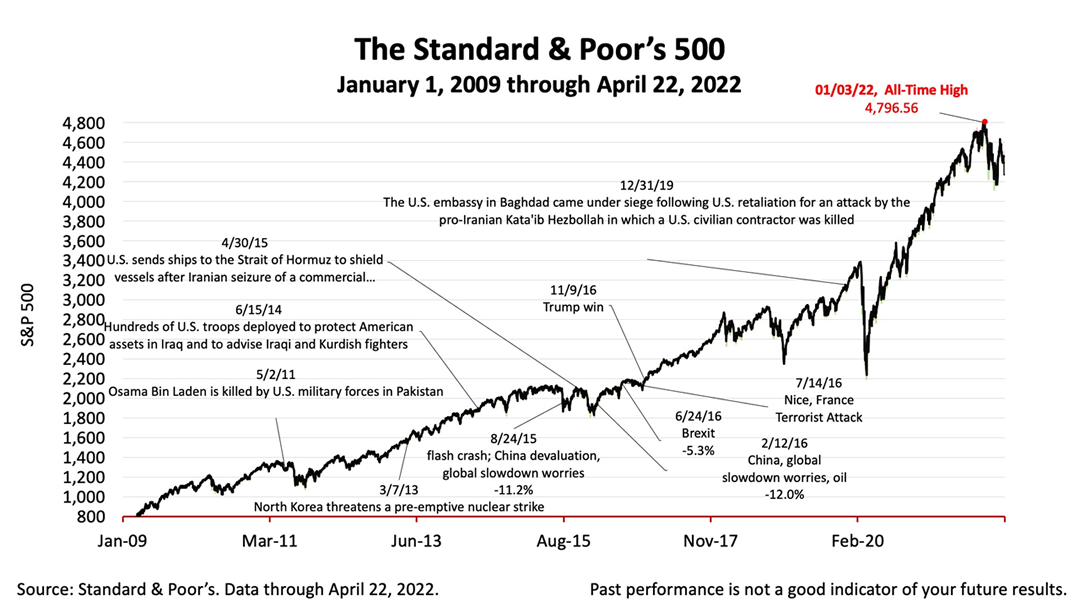