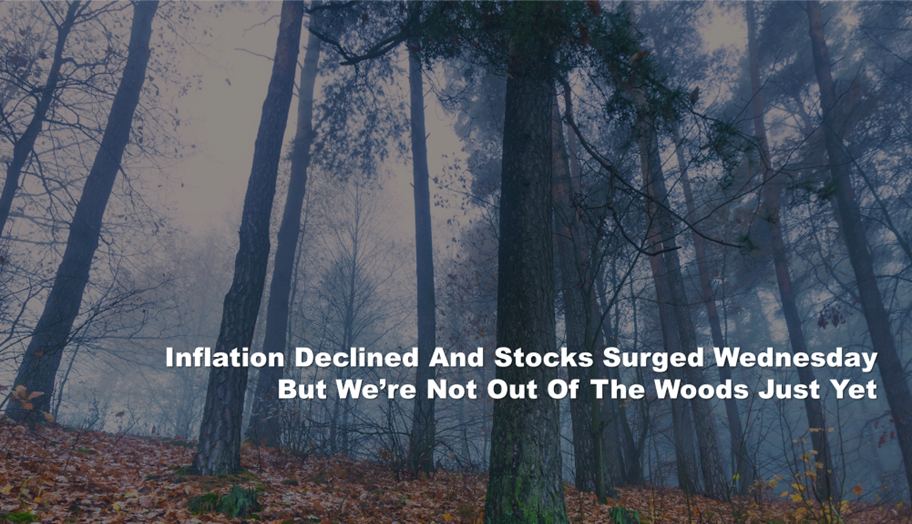 However, just because inflation cooled in July and may even have peaked does not mean the worst of the financial economic turbulence is behind us. For long-term retirement investors and individuals building family wealth for the next generation, it’s prudent to expect current conditions to worsen.

Long- term investors must always deploy assets fully mindful that the timing of the next stock market decline or surge is virtually impossible to predict. However, predicting that the U.S. will grow after the current turbulence subsides is easier and that fundamental economic driver should serve as the linchpin in a strategy to build wealth.

In addition, if the Federal Reserve raises lending rates by 75 basis points on September 28, as is widely expected, then the yield curve will be inverted, which means that 90-day Treasury Bills would yield more than 10-year Treasury Bonds. Inverted yield curves in modern history have usually been followed within months by a recession and bear market.

Remember, investing is only one aspect of planning for retirement and building intergenerational wealth. Are you integrating strategic tax and financial planning with your investments?