Email This Article To A Friend

The Fed Just Cut Rates Again; What's It Mean To You? 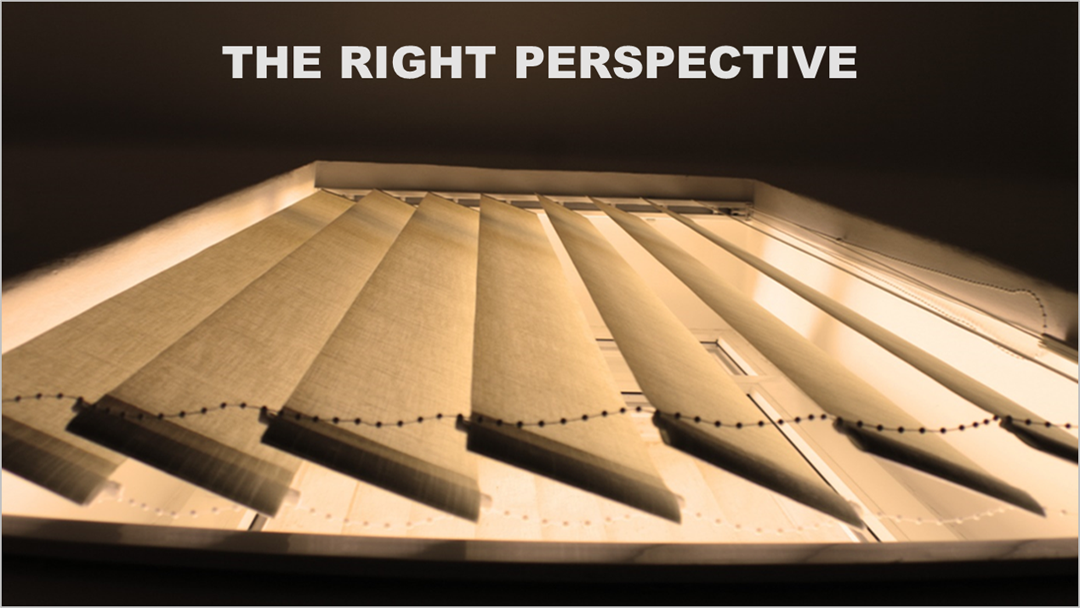 The Fed cut rates again on October 30th, for the third time in 2019. What's it mean to your long-term financial plan?

The rate cut is a reversal in policy and not what the Fed had expected to do, which is worrisome because the Fed has caused every recession in modern U.S. history by making a policy mistake. However, admitting its previous financial plan had been wrong, the Fed's abandonment of its earlier forecast, that inflation was a danger, is encouraging.

Federal Reserve policy has grown far more responsive to economic fundamentals and market sentiment. Former Fed Chair Ben Bernanke, who had studied financial crises for decades before becoming the nation's top central banker, was the right person to guide the economy when the global financial crisis occurred in 2008. He implemented policies never-before tried in a major world economy. His successor, Janet Yellen, a labor economist, who fatefully had spent her professional life studying how to increase employment, continued Mr. Bernanke's quantitative easing plan and deftly extended the expansion.

Although opinions about the direction of interest rates or stock prices in the next year or two will always vary, it is clear that the Federal Reserve has made progress in achieving its dual mandate to promote employment and control inflation. The Fed — led by Jerome Powell and backed by a deep team of the world's best minds — has abandoned its long-held forecast for a 2% inflation rate — and in admitting its mistake to raise rates on December 14th, 2018, its change of policy should be viewed in the context the Fed's progress. The third interest-rate cut of 2019 signaled that the Fed is no longer worried about inflation and determined to defend the 10½-year long expansion in 2020 and beyond, even if it means admitting it made a mistake and is changing course.

Amid the cacophony of modern-day living, don't lose sight of the unceasing progress in the world, and always try to frame your long-term investment perspective from this easily overlooked trend of civilization.

This article was written by a veteran financial journalist. While these are sources we believe to be reliable, the information is not intended to be used as financial or tax advice without consulting a professional about your personal situation. Tax laws are subject to change. Indices are unmanaged and not available for direct investment. Investments with higher return potential carry greater risk for loss. No one can predict the future of the stock market or any investment, and past performance is never a guarantee of your future results.